Overlooking Lapataia Bay in Argentina's Tierra del Fuego National Park, a midden -- or waste pile of mussel shells, seal bones and other discarded material -- forms a ring around an indentation where a Yamaná hut once stood. Unlike their Shelknam counterparts who suffered directly from the colonization of the archipelago, the Yamaná probably suffered rapid population decline as a result of the growth of commercial seal hunting for oil. "The extinction started before Fitzroy entered the Beagle Channel," Piana said, naming the captain of the ship that brought Charles Darwin to Tierra del Fuego. Europeans and Americans that began hunting seals in Antarctic waters early in the 19th century destroyed the tribe's principle food source, he said. 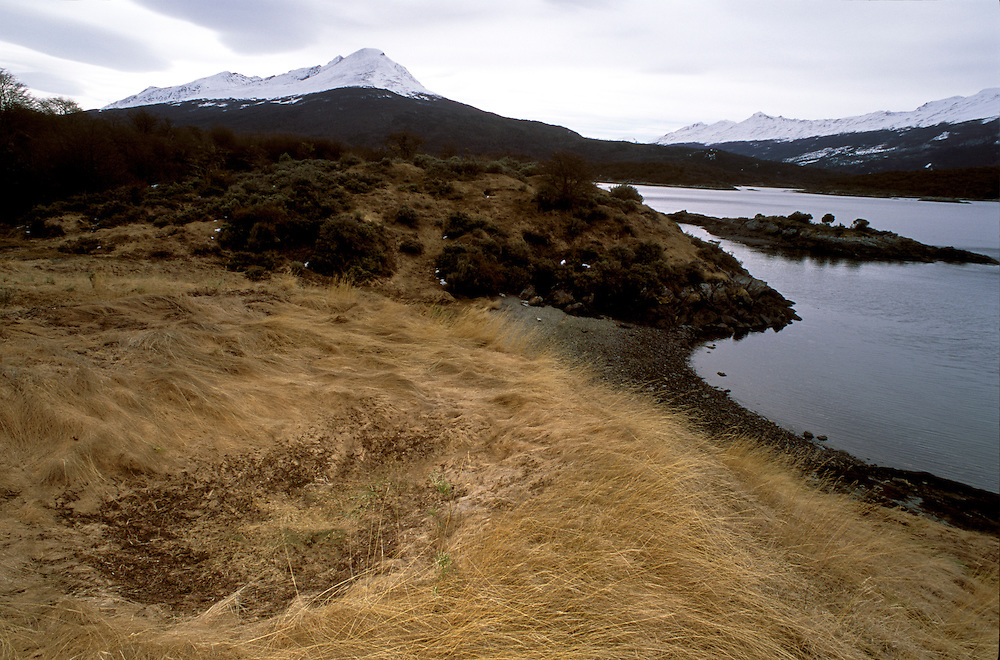