Stelly was just 22, a semi-pro baseball player with dreams of making the big leagues, when his hometown cardologist told him he needed a pacemaker.

Stelly, who always had a slow heart rate, had gotten woozy during a particularly intense workout, so he went to see Dr. Mehmood Patel for some tests.

“The nurse called me after and said, ‘You need to have a pacemaker,’” Stelly recalls. “I said, ‘Are you sure? This is going to take me out of baseball.’ And she said, “Well, do you want to live to see 30 years old?”

Six months after the pacemaker was installed, Stelly ran into an old friend, a nurse, who told him that Patel was under investigation for performing unnecessary surgeries. Then there were news stories, and a letter from a lawyer mounting a class action suit. Stelly asked another doctor to review his records. Then he asked another. And another. The verdict was unanimous: he never needed the device.

Today, Patel is in prison, serving 10 years for billing Medicare and Medicaid for dozens of unnecessary cardiac procedures. And Stelly, whose baseball career ended the day the pacemaker was installed, still has the device in his chest -- it’s been turned off for years, but he doesn’t have the money to have it removed.
-- Photo by Kevin Moloney, Freelance 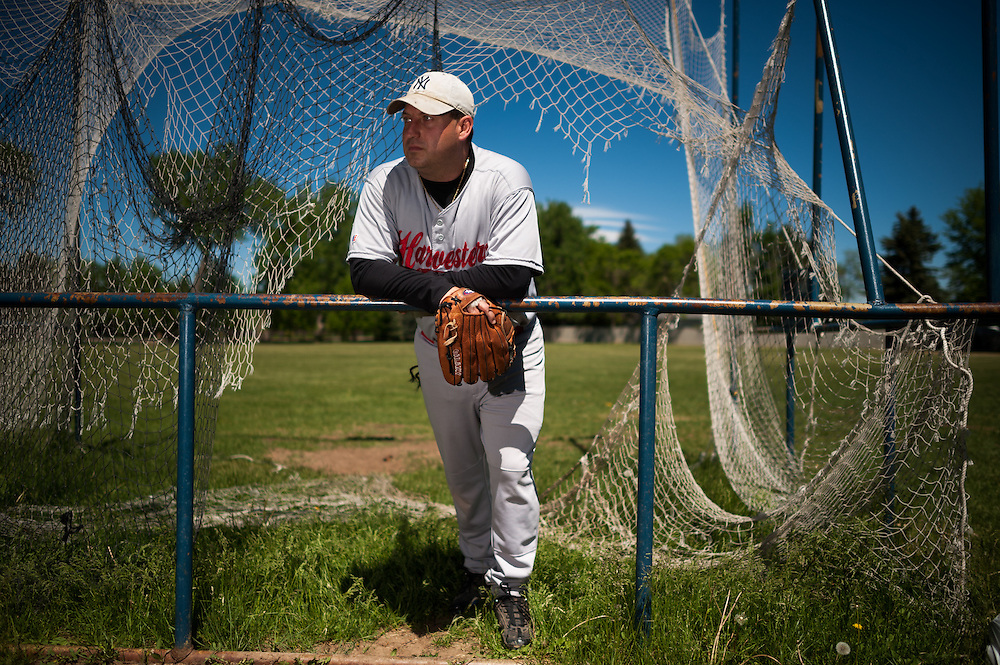